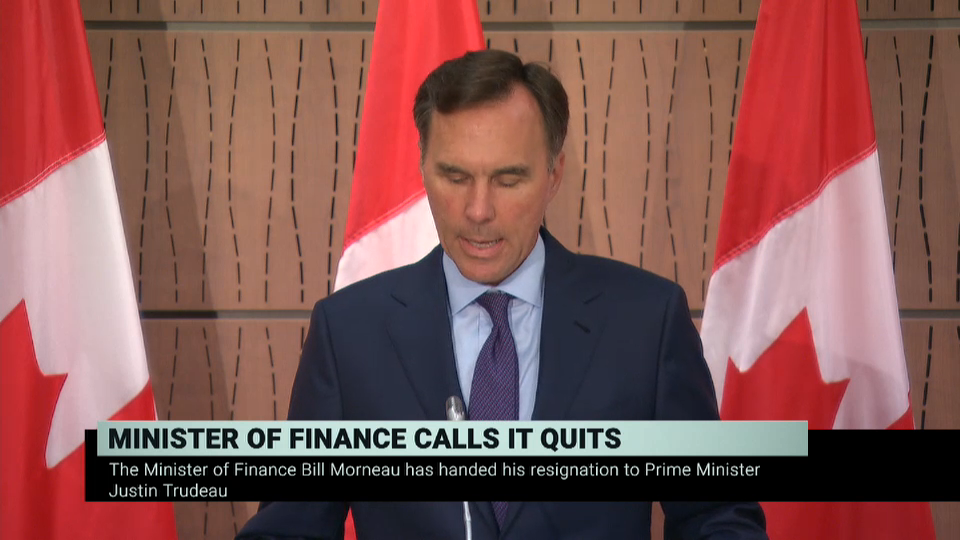 In response to an announcement from the CLC National Office last week which endorsed former MP and Finance Minister, Bill Morneau, for the leadership of the OECD, the Executive of the Hamilton and District Labour Council felt it incumbent to clarify our position on the endorsement.

The Executive has adopted the following motion (presented with rationale):

Whereas for a majority of his tenure as minister, he promoted Bill C-27, a deliberate attack on pension plans across the country, AND

Whereas the same Bill Morneau's corporation Morneau/Shepell was responsible for gouging benefits from 15,000 Steelworker retirees in Hamilton,

BIRT the HDLC denounces the CLC's endorsement of Bill Morneau to head the OECD and further requests that the CLC Canadian Council reconsider this endorsement at the first opportunity.