If you live in the Hamilton area, you can vote, in advance, at these riding-based, returning offices ANY DAY leading up to the provincial election and avoid the lines on E-Day (just click the appropriate link for each riding):

Free yourself up to volunteer on Election Day! 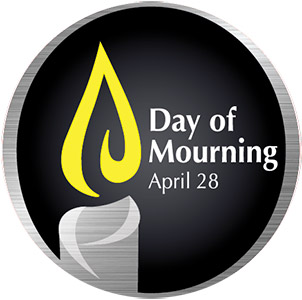 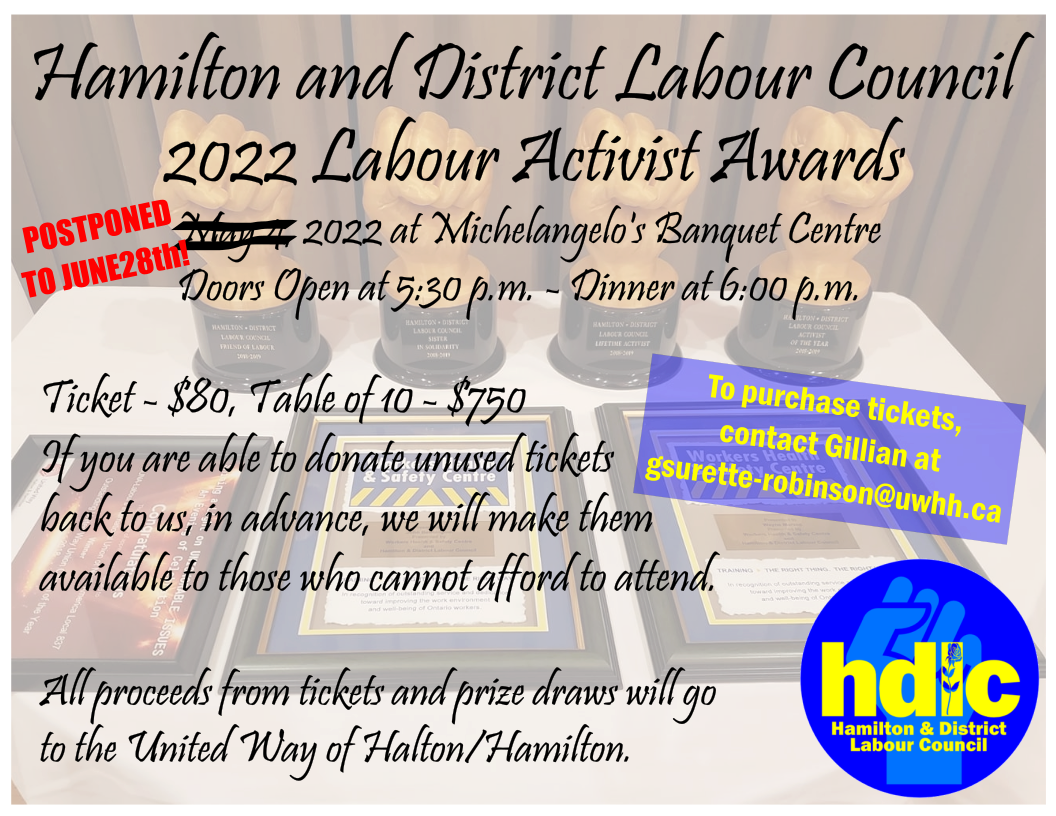 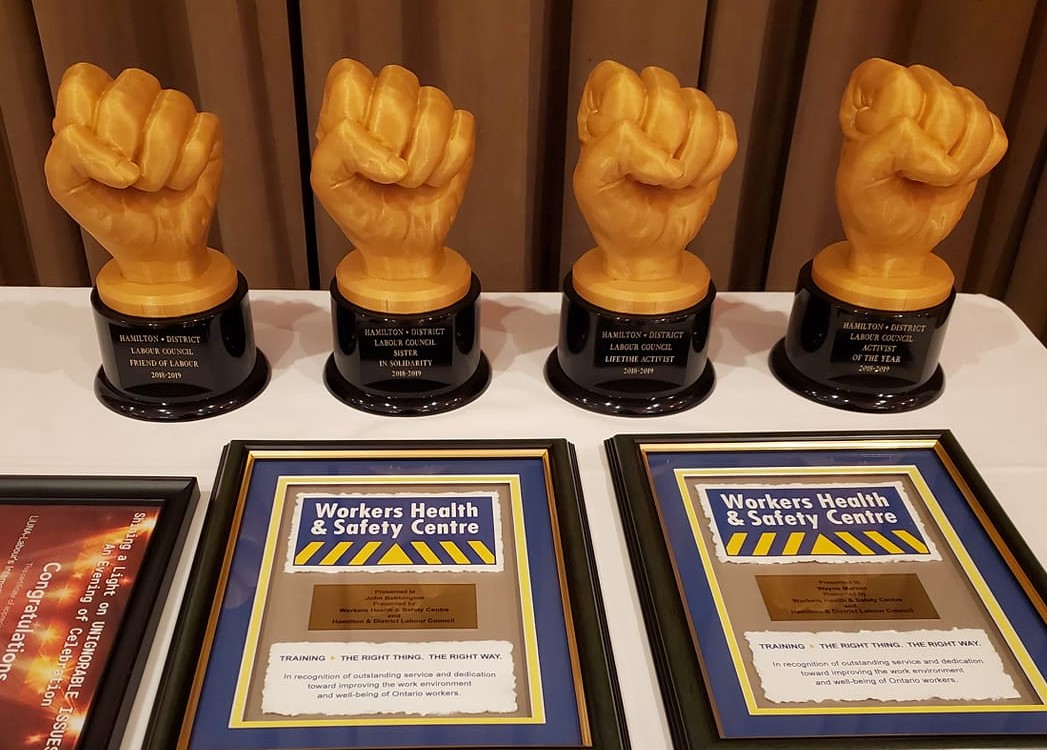 Ticket information for this event will be posted SOON!

All of the information below can be downloaded as a PDF HERE.

The aims of the Hamilton and District Labour Council, as stated in its constitution, include:

The Labour Council wants to recognize members of our movement and its allies who demonstrate a high level commitment to our aims through their activities in unions, the labour movement, and the community.

We want to recognize people who, regardless of an elected or appointed position, have had a meaningful positive impact on our community. 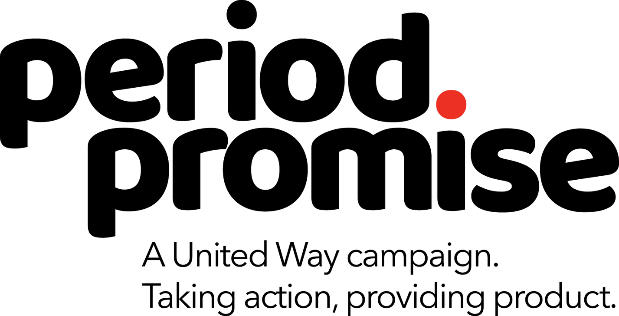 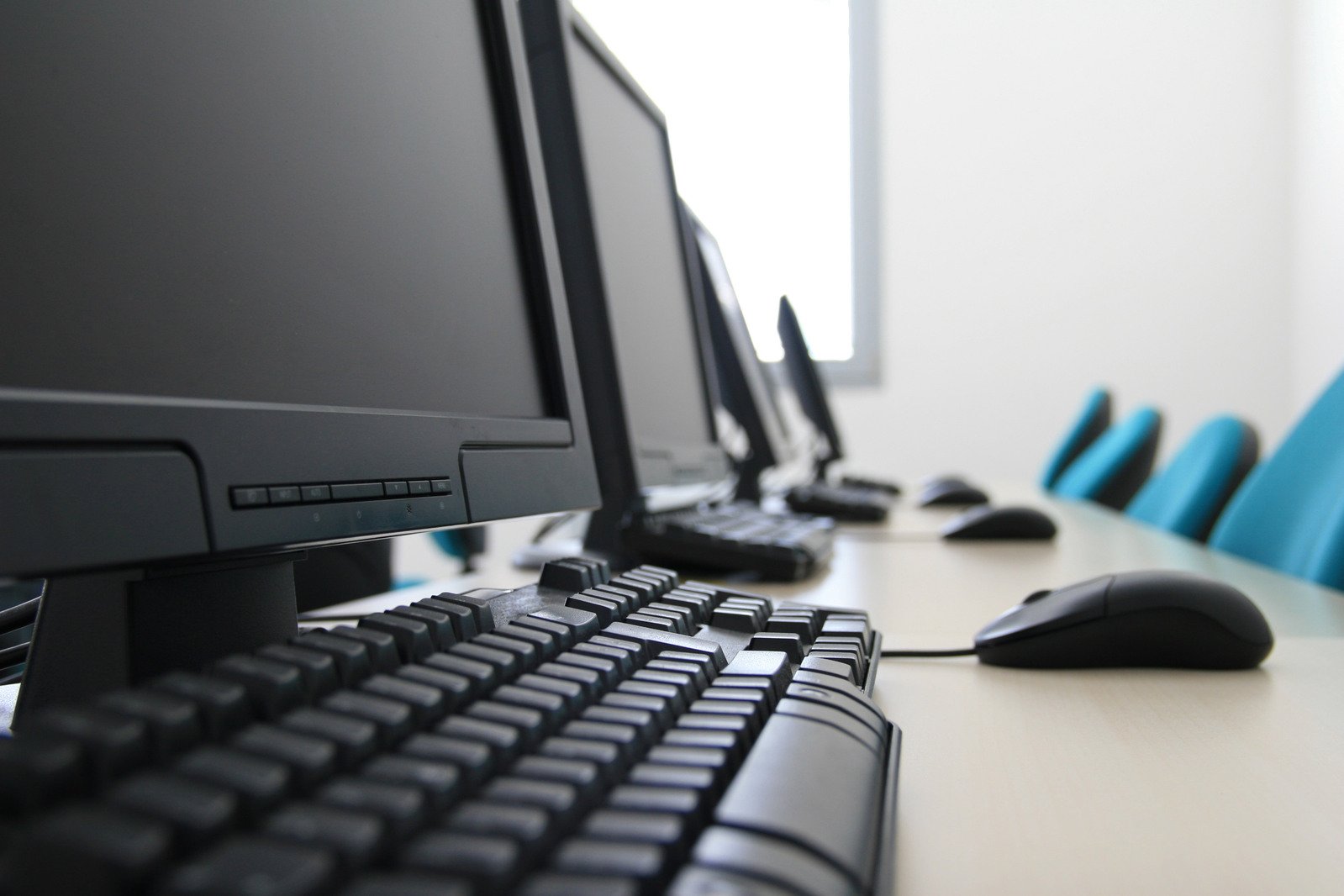 The intention of the creation of these scholarships is to support the families of unionized members who spend many years saving funds necessary so that they or their children can have the opportunity to pursue a post-secondary education. Annually, HDLC will offer 2 scholarships valued at $1,000 each to students from union families within the HDLC affiliates.

Download a PDF of all the information on this page HERE. 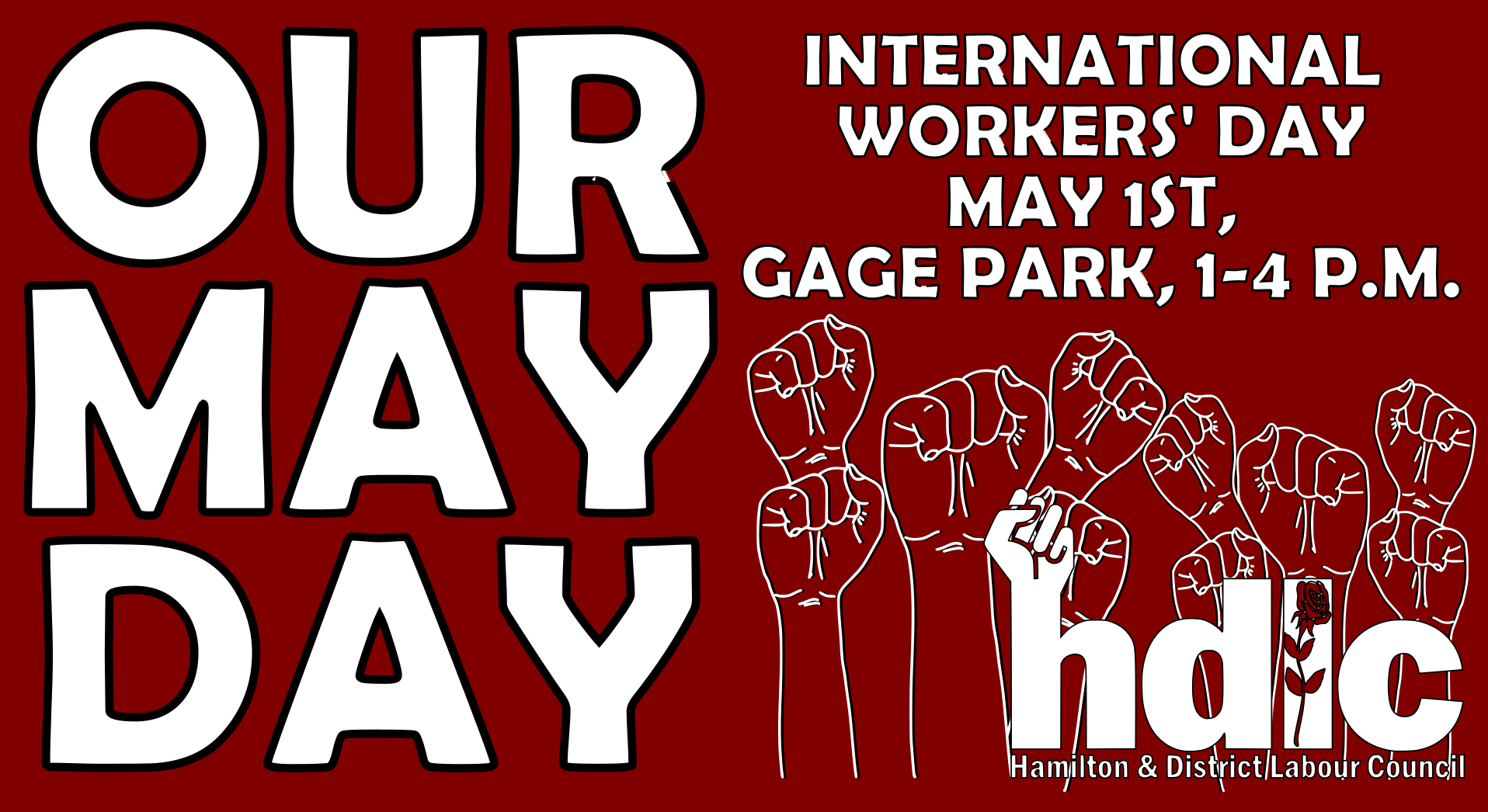 If you are a union affiliate of the HDLC and would like to set up a table for this event to encourage members to attend and have some community engagement, please contact Anthony Marco at [email protected]
Facebook Page information HERE for sharing!

Labour Day 2021 is COMING SOON to a Drive-In Theatre NEAR YOU!

Just a few updates for the Labour Day Tailgate...

AND an added Caravan Update...

Hamilton & District Labour Council joins the growing call for Trustee Carole Paikin-Miller to resign and calls for the HWDSB to defend employees who call out racism.

At its May general meeting representatives from dozens of unions covering thousands of workers in the Hamilton area voted to call for the resignation of Paikin-Miller and called on the school board to stop the intimidation of those calling out racism.

Trustee Paikin-Miller made a complaint that Hamilton and District Labour Council President Anthony Marco, who is also a school board employee, was harassing her by calling out her racist behaviour on Labour Council social media sites. The complaint, like a similar prior anonymous one, was found to have no merit and President Marco was cleared of any wrongdoing. However, an independent investigation found that Paikin-Miller herself engaged in racist behavior, both towards a student trustee and at a school board meeting in June 2020.

HDLC has a proud track record of fighting against racism and has never shied away from calling out those in power for racism. That a Trustee would try and silence a Labour Council president from speaking out is very troubling.

That the school board wasted time and resources to investigate this speaks to the hollowness of HWDSB’s commitment to “calling out racism and oppression.” As an employer Paikin-Miller has shown that she is prepared to abuse avenues designed to support and help workers facing harassment against school board employees and those who stand up to racism. Such actions can only have a chilling effect on any board employee who stands up to racism at work.

On behalf of its members, the executive of the Hamilton District Labour Council unanimously calls for Carole Paikin-Miller to resign her position. We are one of many Hamilton organisations committed to racial justice calling for her resignation. There is no room for elected officials and employers to engage in racist behaviour or to attempt to silence those who speak out.

The executive also expresses its profound disappointment that the HWDSB would initiate an investigation of an employee for actions taken in their capacity as the President of the HDLC. We are also profoundly disappointed that the HWDSB would entertain the idea that calling out racism is a form of “harassment”.

We ask that the HWDSB publicly reaffirm its policy of supporting employees who call out racist behaviour by their employer.