Deal with prospective buyer for the Sherman Avenue North plant fell through Tuesday. 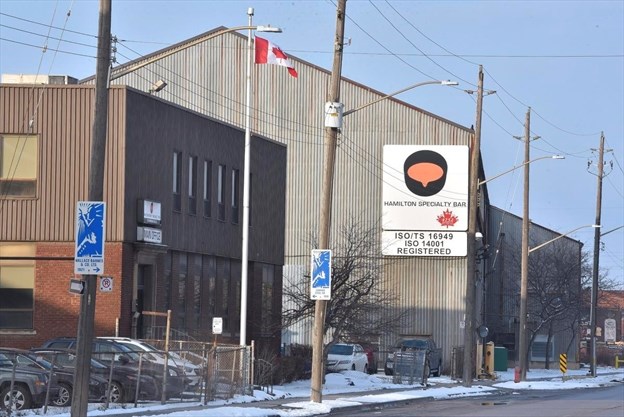 A last-ditch effort to prevent the closure of manufacturer Hamilton Specialty Bar has failed, despite efforts from its workers and, most recently, the city.

Without a buyer, the company was sold to a liquidation firm.

However, a prospective buyer was found and it, along with the United Steelworkers union representing 170 of the workers and the pensioners, appeared to be making headway in getting the plant back.

But the last glimmer of hope went out on Tuesday when the deal with the prospective buyer fell through.

Local 2752 president Mickey Mercanti said the plant will close for good next week.

HSB — formerly Slater Steel — melted steel and manufactured products mostly for the auto industry. It was founded in 1910 as the Canada Steel Company.

Republic Steel, another longtime Hamilton plant that also cut and shaped coiled steel into parts for the auto and other industries, is closing its operations on Chatham Street and moving to Ohio, eliminating about 80 jobs.